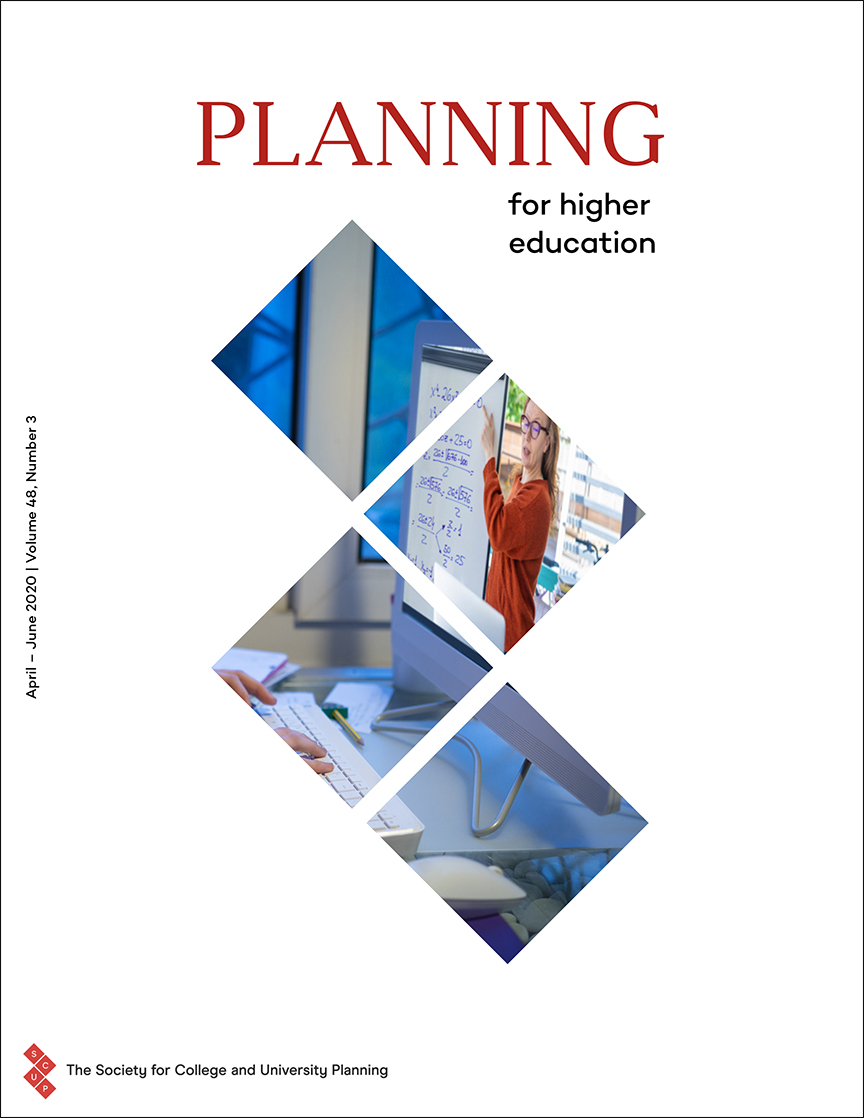 Colleges and universities currently operate in an unsettled environment. Declining numbers of high school graduates, international competition for students, the rise of alternative training programs, and the cost of supporting technology and programmatic change place many institutions in the unenviable position of facing drastic measures to survive. Additionally, for state-funded institutions, continuous directives from state governments to do more with less are often a roadmap to mandated consolidation or restructuring of some type. Traditional options for leaders of institutions under stress typically include development of shared systems, shared campuses, partnerships, and co-branding efforts. However, another strategy for survival for some higher education institutions (HEIs) is to consider merging with another institution. That action is usually considered an option of last resort; but, in this well-written, well-researched book, Azziz, Hentschke, Jacobs, and Jacobs argue that mergers should be considered a “legitimate tactic, part of an institution’s broader strategic plan focused on ensuring long-term growth and value” (p 23). The authors’ understanding of the issues comes from experiences with mergers at their own institutions.

The earliest HEI mergers took place in the mid-nineteenth century, and since the beginning of the current century, over 100 HEI mergers have occurred in the United States. Mergers of international HEIs occur at approximately the same rate, and the pace of mergers worldwide appears to be accelerating. Obviously, mergers are not commonplace and people who have the experience needed to successfully implement a merger are relatively few. To compound the challenges, success of the process relies on factors unique to the specific institutions involved, meaning experience gained in one merger may not be applicable in another. This book is an excellent resource for administrators who are considering or facing the prospect of a merger.

The book’s content comprises eighteen chapters grouped into four thematic sections: why mergers occur, what increases the odds of a successful merger, how to effectively execute mergers, and the role of mergers in institutional strategy. Each chapter examines the literature and data for a specific aspect of managing a merger. The chapters also contain analysis of specific mergers, interviews and survey results, and useful charts and diagrams of summary data. For example, Chapter 7 discusses the seven essential elements for merger success. Those seven elements are organized in three categories: leadership, communication, and process. The authors argue that the one category of the three most critical to merger success is transformative leadership. The “. . . leaders that can best ensure a successful merger are those we often define as transformative, that is, those leaders who can actively manage and achieve significant social, organizational, structural, or institutional transformation” (p 102).

A very candid discussion follows regarding how those transformative leaders may be selected from available staff, with cautions about what can go wrong if the leadership is inadequate.

The planning process in most HEIs frequently results in strategic plans that are somewhat generic, with a little bit of something for everyone. They tend to carry “more of the same” into the near-term future, including leadership’s determination of what can be achieved with limited risk (often termed “realistic”). Relatively few HEI strategic plans face the hard facts of an uncertain, possibly perilous future while contemplating transformational strategies, including mergers (p 16).

A number of the discussions and suggestions in the book reflect the need for comprehensive internal and external environmental scanning, benchmarking, and thoughtful data analysis. If an existing planning process has not provided those elements, the authors offer suggestions about how they can be developed and emphasize what must be done to prepare the foundation for a successful merger.

Several chapters cover basic issues of preliminary steps in the merger process. Once initial consideration or exploration of merger options is completed and premerger actions have been taken, the emphasis in the process shifts to project management to affect the merger. The book offers chapters on critical issues such as merging organizational units in a context-sensitive manner and managing institution legal, corporate, and regulatory obligations. Chapter 15 is a realistic look at what good project management should be. The steps in this process look somewhat similar to the ones often used for regional accreditation self-study reports, although they have more moving parts since the project involves more than one institution. The book’s appendices include checklists and worksheets for guidance where a robust culture of project management may not exist. An additional aspect of the merger process that differs from institution-wide processes, like self-studies, is the preeminence of the administrative perspective.

The authors acknowledge the shared governance culture of HEI decision-making; however, in the case of mergers, decision-making is slightly less shared with stakeholders and constituencies. In analysis of 40 mergers in the United States since 2000, those that were successful were characterized by “constituencies that, even if not fully supportive, were at a minimum either neutral to the merger or not powerful enough to derail the process” (p 22).

Woven throughout the book is the role of institutional culture and the difficulties presented by the number of stakeholders and priorities that must be addressed during such a monumental change. As a result, while completed mergers usually take a minimum of 10 years to become fully accepted by the various stakeholders at an institution, they can often take decades. [1]

There are few practical resources for planners at multi-campus HEIs or system-level administration. In “loosely coupled organizations,” [2] competing priorities, widely varying professional cultures, and shared governance means planning for those institutions is more art than administrative science. Those engaged in that type of planning will find this book illuminating, even if they are not facing a merger.

1 Personal experience provides me an opportunity to agree with this point. Several institutions I worked with were products of mergers that occurred prior to my involvement with them. As I worked on strategic plans with various stakeholder groups at those institutions, there were still echoes of resistance and displacement coloring policies and even personal attitudes up to two decades later. 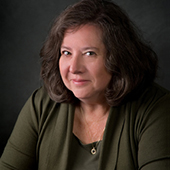 Karen E. Hinton has served as a planning officer at public and private colleges and universities, community colleges, and at the system level. She is the author of A Practical Guide to Strategic Planning in Higher Education.